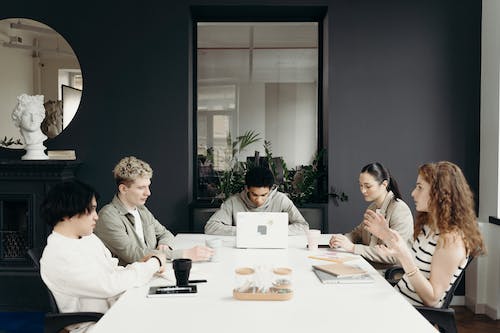 How do you go about assembling a team? What are some of the key considerations? How can you be sure that you have chosen “the best” people for your team?

Let’s take a look at these and other questions beginning with a brief discussion of why it is so important to get the right people on your project team and concluding with ten steps to putting together an effective group.

Let me begin by saying that I have not always been successful in assembling the ideal project teams, but over time I’ve learned something from my mistakes, as well as from carefully watching others who excel at building great teams. This stands in contrast to many managers who are either unaware of the impact people have on a project’s success or who choose to ignore it.

The following are ten steps I have found most helpful in assembling an effective project team: